HCL, a leading global conglomerate, is set to host the 2nd HCL Asian Junior Tennis Championship in Pune from October 20 - 27, 2018 at the Deccan Gymkhana, in the heart of the city. The Championship is being held in association with the Maharashtra State Lawn Tennis Association and under the aegis of the International Tennis Federation (ITF); Asian Tennis Federation (ATF); and All India Tennis Association (AITA). This is the only B1 category tournament in India and also one of the most reputed tennis championships in the world after the junior grand slams for the U/18 category. Players from 11 countries in the region -- China, Thailand, Japan, South Korea, Hong-Kong, Malaysia, Iran, Kazakhstan, Uzbekistan, Indonesia and India -- are participating in the Championship.

HCL, through this Championship aims to provide a much-needed platform to the Indian Tennis players to compete against their international counterparts on their home turf. It will also offer the top Indian players a chance to earn valuable ITF points and build on their overall international ranking. The six-day Championship will witness participation from over 100 Indian and international players in the Singles and Doubles categories for both boys and girls. 32% of participants are international and some of the top seeds playing in the Championship are Hong Yi Cody Wong (Hong Kong; World rank 28); Thasaporn Naklo (Thailand; World rank 38) and Dostanbek Tashbulatov (Kazakhstan; World rank 51).

Each category draw of 32, will include the top 22 players (basis their ITF ranking) who will get direct entry into the main draw and the remaining players will be drawn from the qualifying matches and wild cards.

Announcing the Championship open, Sundar Mahalingam, Chief Strategy Officer, HCL Corporation and Shiv Nadar Foundation said, "With a view to furthering HCL's core brand philosophy of touching people's lives, HCL has created various programs in the field of sports and music. As a part of its sports initiatives, HCL has been supporting Tennis for three years now and has created platforms that also attract international players to help the top Indian juniors test their mettle and improve their game. The HCL Asian Junior Tennis Championship is the most prestigious tennis tournament in the region and I hope the participating players are able to perform their best."

Hon' Secretary of the MSLTA Sunder Iyer said, "The Asian Junior Tennis Championship is second only to the junior grand slams. It is happening in India for the second time in a row, thanks to the support extended by HCL. The 2017 tournament saw great participation from players of 11 countries and this year as well we have received encouraging response from the participating countries where the top players from the region are ready to battle for the title. I am hopeful that the Indian players will be able to further up their game and win titles across all categories."

For details on the matches log on to www.hcltennis.com.

Founded in 1976 as one of India's original IT garage start-ups, HCL is a pioneer of modern computing with many firsts to its credit, including the introduction of the 8-bit microprocessor-based computer in 1978 well before its global peers. Today, the HCL Enterprise has a presence across varied sectors that include technology, healthcare and talent management solutions and comprises three companies - HCL Infosystems, HCL Technologies and HCL Healthcare. The enterprise generates annual revenues of over U.S. $8 billion with more than 124,000 employees from 100 nationalities operating across 41 countries, including over 500 points of presence in India. 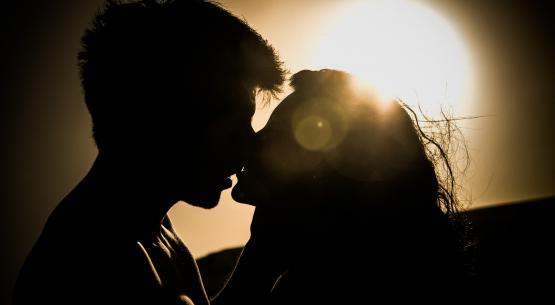 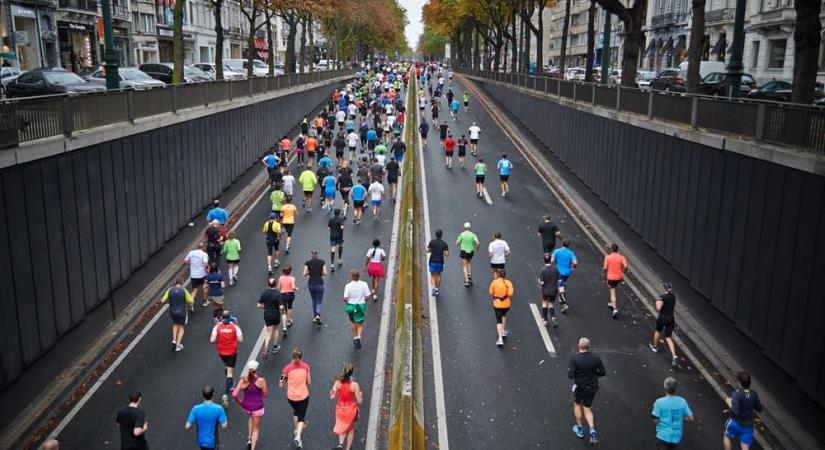